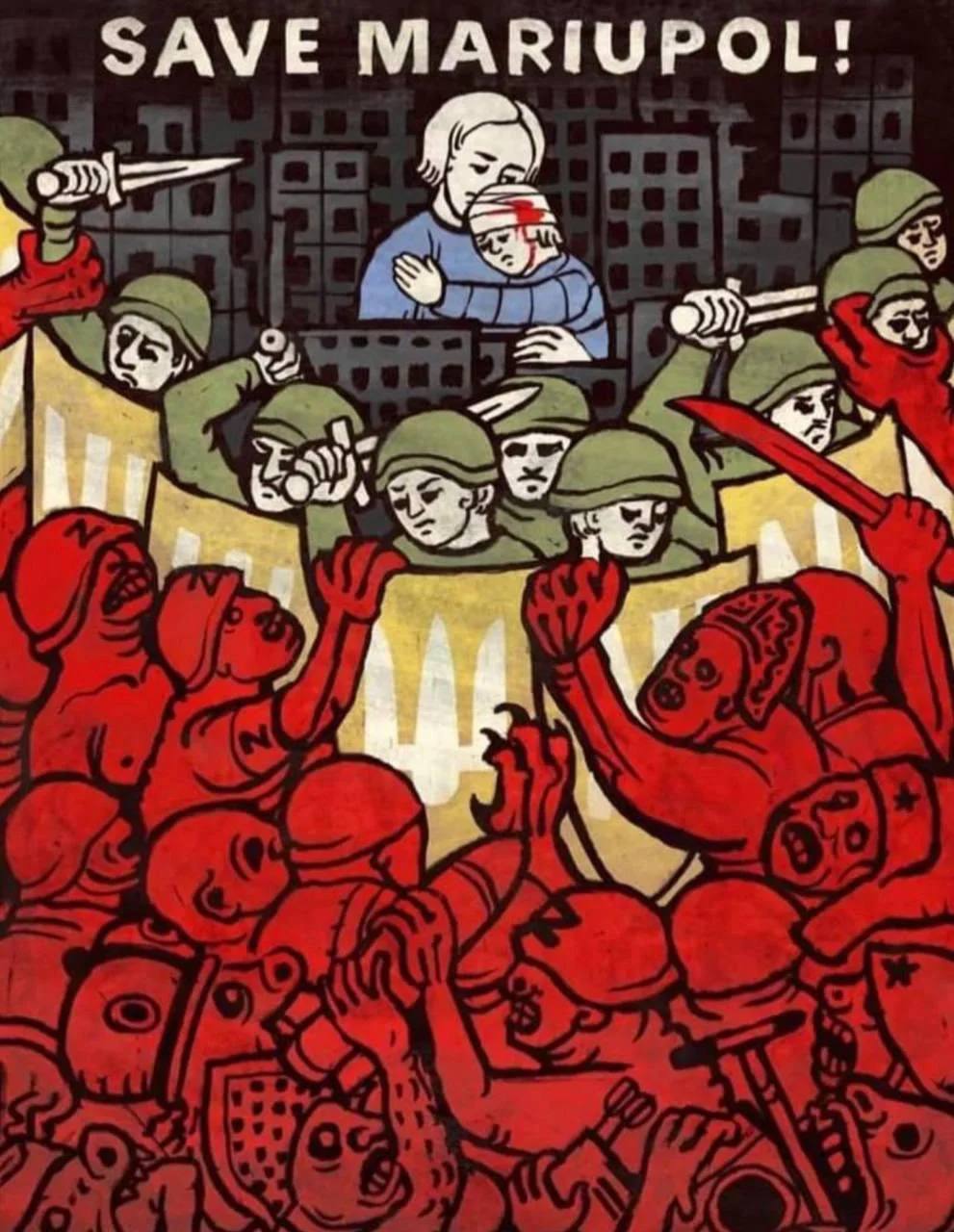 To resume the eleventh special session of the UN General Assembly for consideration of the humanitarian situation in Mariupol resulting from the aggression against Ukraine.

We demand that the General Assembly adopt a resolution obliging the Russian Federation, the aggressor country, to ensure the evacuation of all people to the territory controlled by the Ukrainian government or to the territory of third safe countries from Mariupol city and Metallurgical Combine Azovstal.

The civilian population, as well as the soldiers defending the city, are experiencing inhumane conditions: a number of world leaders have already recognized the actions of the aggressor’s country as genocide of the Ukrainian people. The Armed Forces of the Russian Federation continue to violate the rules of war, which is already partially reflected in the UN General Assembly Resolution of April 7, 2022, on the suspension of membership rights of the Russian Federation in the Human Rights Council. The enemy violates the rules of warfare, uses non-traditional weapons, and regularly and purposefully attacks the locations of civilians, wounded servicemen, and the bodies of fallen servicemen.

Despite the inhumane conditions, the Ukrainian military controls the territory of the Metallurgical Combine Azovstal which, in particular, serves as a shelter for civilians and the wounded. Such conditions are a real humanitarian catastrophe, artificially created by the Russian Federation. There is a significant shortage of food, medicine, hygiene, and personal protective equipment in the city. Due to the total damage to infrastructure and housing, the city of Mariupol no longer exists.

Now the time is running out, the occupiers have partially broken into the territory of the Azovstal plant, and every minute of delay could cost huge losses to all those who found shelter on the territory of the plant. We call on the United Nations, the UN Secretary-General, and regional leaders around the world to begin an immediate «extraction» procedure for the evacuation of civilians, all wounded, the bodies of the fallen, and Ukrainian servicemen from blockaded Mariupol.

With the immediate help of international figures, we still have the opportunity to save people’s lives.

We call for decisive action by the international community to immediately introduce (sent) to Mariupol peacekeeping forces of the United Nations for:

• providing an urgent ceasefire with guarantees from both sides in Mariupol;

• organize immediate monitoring of compliance with the ceasefire by a third party; 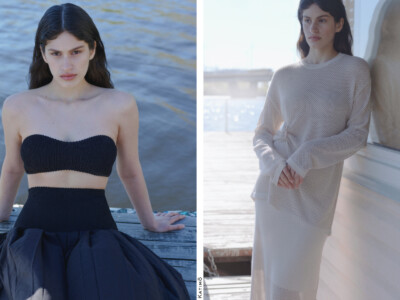 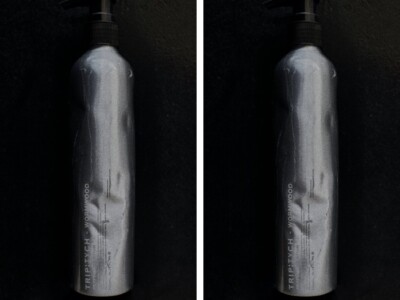 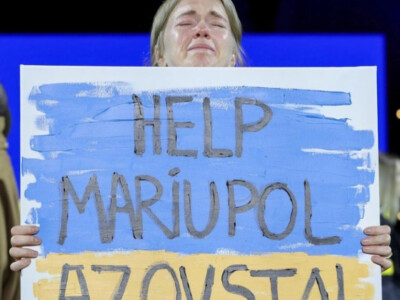